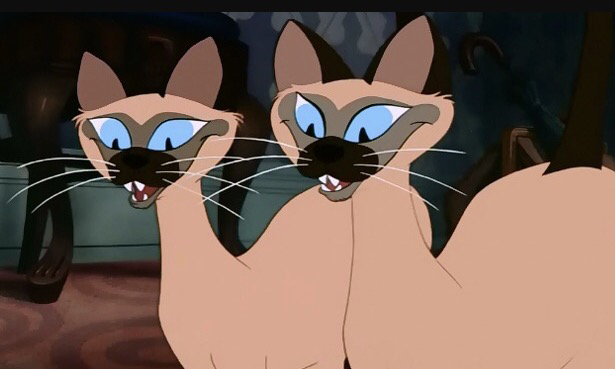 1. In logical order. As we might expect, there is a logic to a lot of these collocations. Examples include first and second (and other number sequences), cause and effect, old and new, crime and punishment, (mind your) Ps and Qs.

2. The semantically bigger or better thing comes first: fish and chips, bacon and eggs, meat and vegetables. Examples of the better thing first include: good and bad, highs and lows, dos and don’ts, pros and cons. This pattern can sometimes seem to be the opposite of the first rule, e.g. a higher number is bigger than a smaller one, but this rule is not applied to words which can be put in a logical sequence.

3. Longest last: The longer (or “heavier” to pronounce) word goes last. There are a lot of collocations which seem to obey this rule. Examples include salt and pepper, cloak and dagger, cause and effect, men and women, ladies and gentlemen, cream and sugar. This rule seems to take lower priority than the other rules and often overlaps with them. It may arise from the need to put more complicated words or ideas after simpler ones.

4. Male often goes before female, e.g. men and women, he and she, his and hers, Mr and Mrs, brothers and sisters, Dear Sir or Madam. There are exceptions, e.g. ladies and gentlemen, (which follows the longest last rule) mum and dad and aunt and uncle.

5. Some of the Siamese twins follow rules similar to those of adjective order. E.g. we say tall and thin just like we say “a tall thin man” rather than “thin tall man”.