Definition: to wash (as the hair) with soap and water or with a special preparation

The word shampoo had a markedly different meaning when it first entered the English language in the middle of the 18th century. It comes from the Hindi and Urdu cā̃po, which is the imperative of cā̃pnā (“to press, massage”), and in its earliest use retained the meaning of “massage.” The sense of shampoo meaning “to wash the hair of” did not enter common use until the middle of the 19th century.

Shampooing is an operation not known in Europe, and is peculiar to the Chinese, which I had once the curiosity to go through, and for which I paid but a trifle.

—Charles Frederick Noble, A Voyage to the East Indies, 1765

Pronti per il test di domani ? Sure we are !! Ma in ogni caso oggi meglio allenarsi .. so LET’S HIT THE BOOKS !!

Some people drive me …. 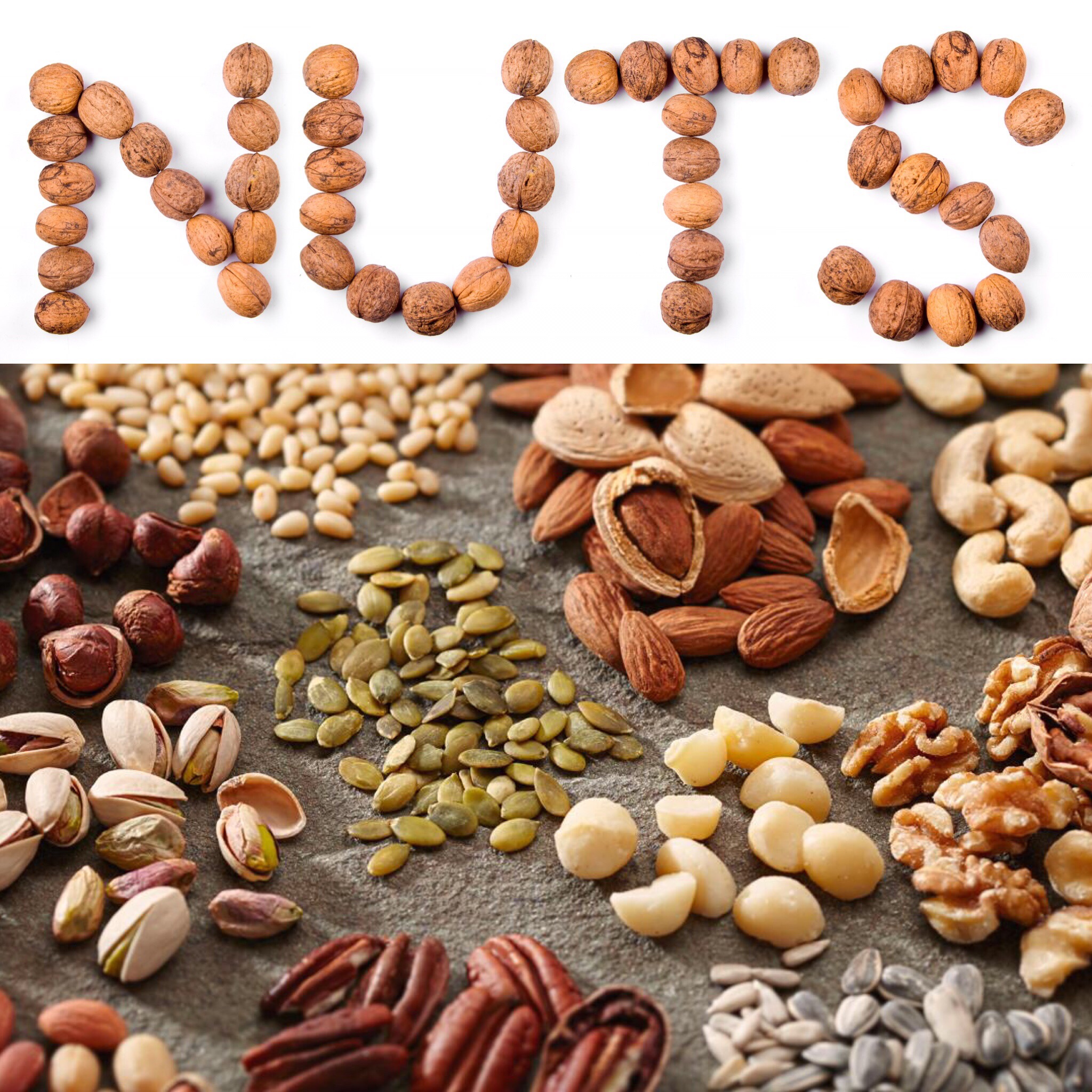 She’s 5. And this is our third lesson… 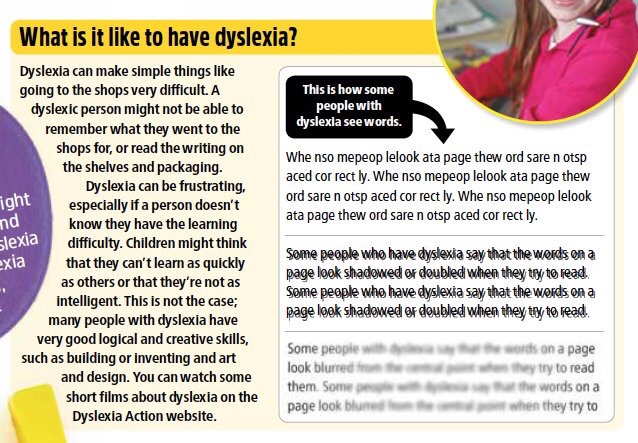